The owner of a Capitol Hill apartment complex recently asked Cadence Builds, who we love working with, to expand the building’s footprint to maximize its investment.

And Cadence Builds asked us to help with the buildout and also with upgrading the building’s power service equipment. Originally, the site hosted 19 building units and the owner wanted to add four more units to the bottom floor.

In addition to helping with the buildout of the new units, we also were tasked with replacing the service equipment and meters.

The completion of the project required us to shut down the building for two days. This meant working fast and long days as the building owner didn’t want to inconvenience his tenants any more than he had to and he was also paying for their stay at a hotel, adding to the cost of the renovation.

We got to work quickly and strategically. We started with the addition of the four units and got those knocked out. And while part of our team was tending to that part of the project, we began planning for the size of the service that would be needed to power the entire building. This strategy allowed the job to move forward at an ideal pace. 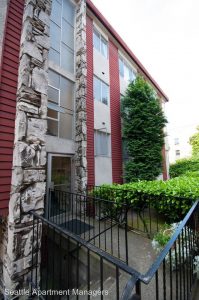 Planning included evaluating load calculations and collaborating with the owner on design and scheduling.

We produced drawings and load calculations for the city’s approval and worked with the power company and the inspectors to ensure everything was up to code.

The main challenge was the new equipment had to fit into a small room.

City of Seattle standards had changed since they had put in the last equipment, meaning we were now working on accommodating a much smaller place. We installed an 800-amp service with 23 meters – meters track the usage of energy and every unit had to have its own meter. Additional work on this building included running coaxial cable to all the units so tenants had access to Wi-Fi and also installing washer and dryers in each of the units.

411 Harvard is great place to live because of its amenities and close proximity to so many conveniences. We are excited to have helped make it so! 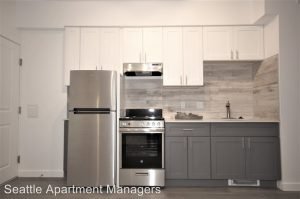 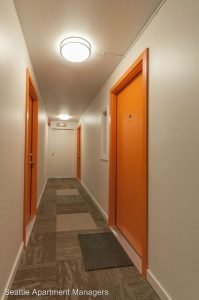 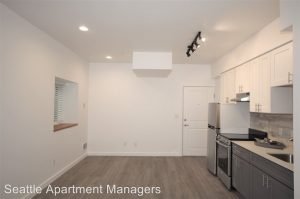